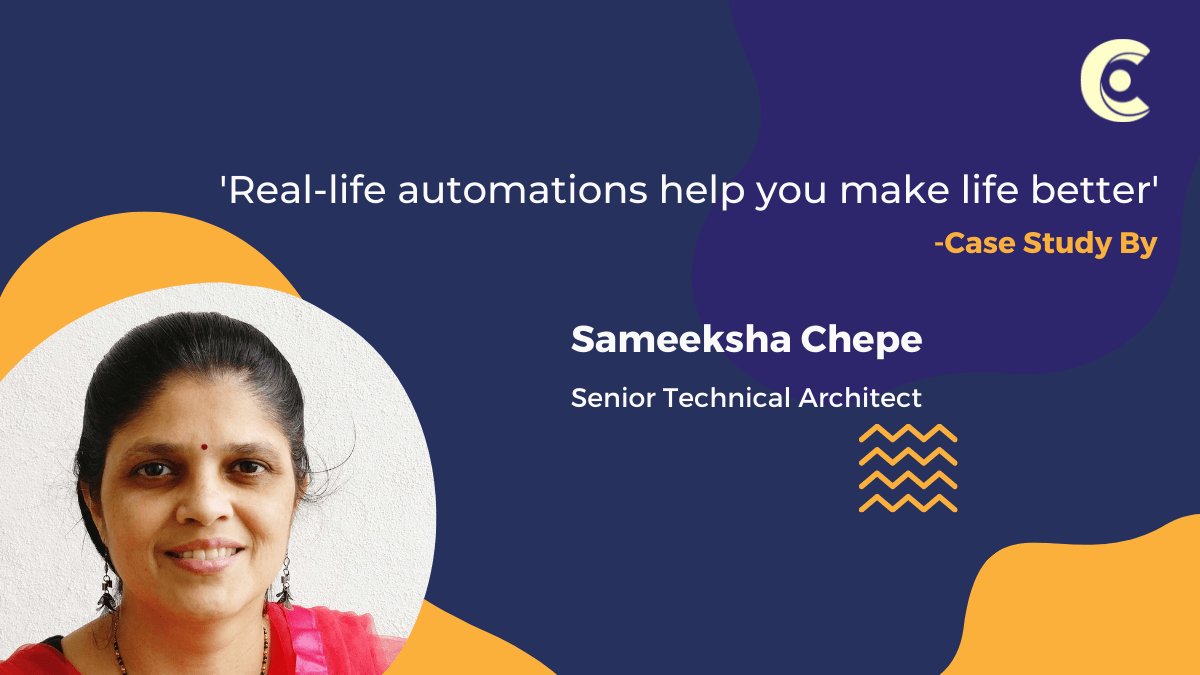 Build and deployment automation always fascinated me. Whatever is done is never all that can be done. However, it’s never in as much limelight as the core functionality of a product is — it doesn’t even grab as much attention as its close friend Test Automation! It’s something the engineering team desires for their day-to-day deployment woes and it definitely boosts productivity by taking away mundane tasks from developers.

We recently came across a requirement to set up a new product on AWS. The product was brand new, moreover, it was built since inception by our own team! We wanted the product to scale well to the rising demands at the same time optimizing the resources to ensure we do not allocate way too much. Scalability should be built into the product right from day 1, rather than applying it when needed like a patchwork… Believing in this paradigm, we decided to automate the build and deployment process.

The process was lengthy but the outcome was super-satisfying. After figuring out the nitty-gritty of the process, now the development team and the product owners can sit back and relax!!

It just makes us realize how Automation is a huge blessing in our life, to avoid human errors and wasted efforts in repetitive tasks. Not just in our jobs, but even in our everyday life, we see automation playing a huge role. Which real-life automation helps you make life better?

“Challenges are what make life interesting; overcoming them is what makes... read more

“When something is important enough, you do it even if the... read more

"Do not follow where the path may lead. Go instead where... read more

What are the key skills whenever we approach customer issues -... read more

It was frustrating as I was staring at my new assignment.... read more

“For the things we have to learn before we can do... read more

Research: The Best Road To Finding the Best Solution

Research is to see what everybody else has seen and to... read more