Why you shouldn’t fall in love with your product?

Why you shouldn’t fall in love with your product?

Makarand Vaidya2022-02-14T10:47:39+00:00
By Makarand Vaidya Articles, CEO Desk #dontfallinlove #dont #love #product Comments Off on Why you shouldn’t fall in love with your product? 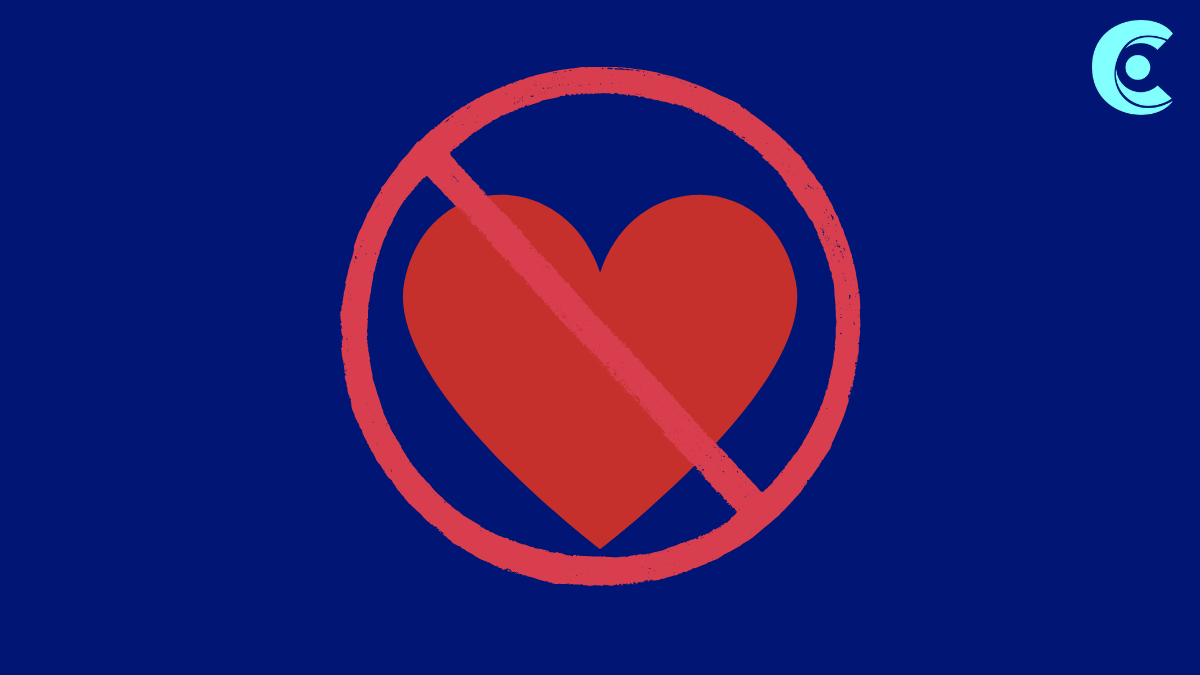 “I am now all set with this amazing idea and I think this has a Billion dollar potential, Makarand. I spoke to a couple of my friends and all of them agreed to it.
And you know what? A cousin of mine who has worked in some IT company for a year has agreed to join. I think I will have a co-founder now as you suggested.”
Yash could not hold his excitement as we settled. It was drizzling outside, and a few drops were shining on his face. He started talking about his idea of the product, his vision, and the next steps.
“Looks like you have fallen in love with your idea for the startup and the earlier confusion is no more holding you back?” I asked.
“Yes, thank you for your right time guidance and encouragement. I am ready to take it all now!
What is the next thing I should do according to you?”
“Don’t fall in love ….” I said with a smile.
“What do you mean?” He asked with a little low tone. I could see him afraid of his dream to be killed before even it could start.
“I am not discouraging you. But you have to remember that there is a difference between courage and madness.
This is the classic trap almost all startup founders get into.
They get obsessed with an idea, put all their money and time into it, just to have built something that no one actually wants to buy.”
This is the most critical part of the journey as well. You have a great idea that has potential …. but how many people other than you and your friends agreed to this? Did you speak to the people for whom you are solving this problem? Is this even a real problem that exists?
When you are blinded by the love for your product, or friends, you may ignore the most important thing to make your startup successful – the customer.
Do not forget to go to them as frequently as possible and ask what problem are they facing, and they try to see how can you build a viable business out of it. It does mean killing a dozen of good ideas, but as Steve Jobs says “You have to sacrifice the Good for the Great”.
And it is the same with your hiring. Hiring people just because you know them? Another classic mistake. What are your organization’s current requirements? What skills do you need your team to have to succeed?
Remember, your startup is as fragile as a newborn baby, and you should be careful about who is handling it.
So, make rational decisions. Kill hundreds of ideas to arrive at the best one that solves your customer’s problems and reward you greatly at the same time.
What would YOU advise Yash?

You’re missing out on something

It was a very busy evening at the beach. After the... read more

"Wow! This PaaS service is a free offering from the cloud... read more

How do I achieve Retail Customer Experience 2.0 for my Retail Business?

In a previous article Are you ready for RCE 2.0? I discussed the... read more

“Earlier we talked about teaming up with people outside the organisation,... read more

A job change is a very important event in the career... read more