Makarand Vaidya2022-06-16T10:42:33+00:00
By Makarand Vaidya Articles, CEO Desk #things #impact #dealing #mondaymotivation Comments Off on Dealing with small things that can have a bigger impact 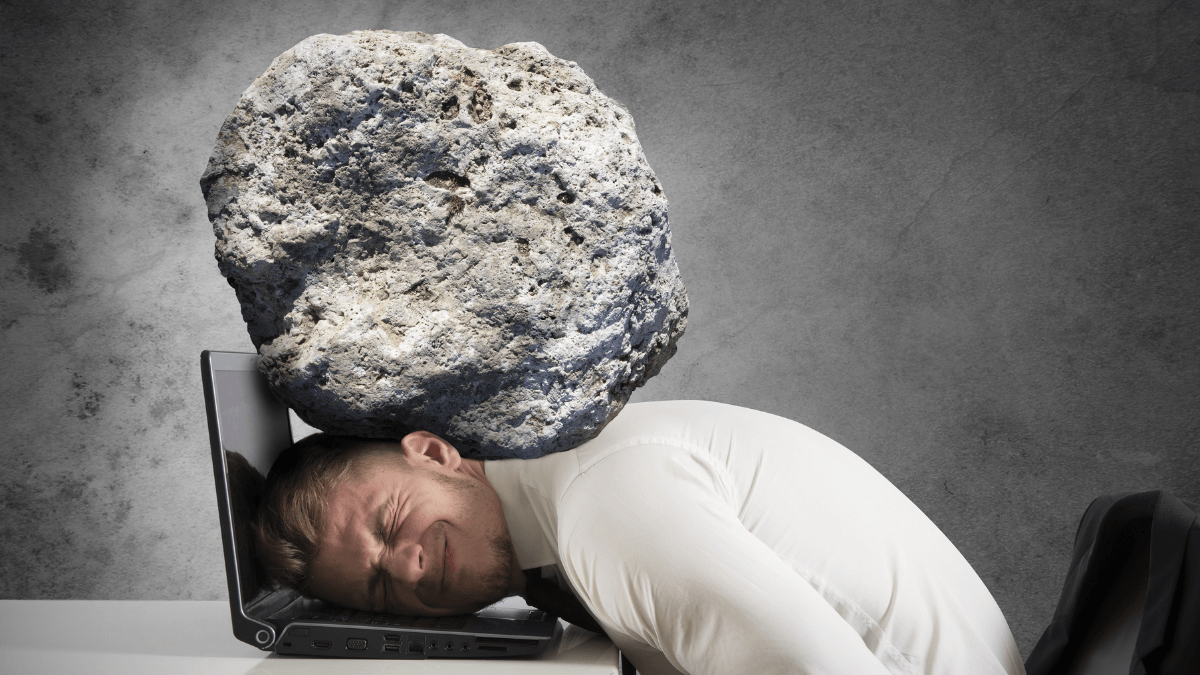 “Ajay had called, he is not well and can’t attend office for a couple of days. He is a member of a very critical project and his absence can delay the next release cycle.” Mangesh looked very worried as he was sharing the thought. “Ajay was also sick a couple of weeks before, and I am really worried about his health.”

Ajay was the star developer and was known to work on a lot of things at the same time. He was excellent in multitasking and could deliver on multiple features. The downside was the absence of Ajay would mean all those deliverables will be affected.

“Did you find out about his sickness? Is it serious?”

“It does not appear to be something serious, it is just the recurrence that is bothering me. I feel he is stressed out and overwhelmed by the number of features he is handling.”

“Well if that is the case, taking a day off is not going to solve the problem. In fact, it can build the pressure even more. Is it possible to take a few things off his plate?”

Many times, it does not work itself but having to switch between too many things becomes the cause of trouble. In such cases, it may be better to identify the small things and get rid of them.

Do you ever get stressed by too many little little things?

ChatGPT is taking the whole world by storm! People from different... read more

How to survive a startup downturn

Startups are seeing a downturn in funding after a 13-year of... read more

7 Step to educate yourself and your team about AI

Want to educate yourself and your team about AI in a... read more

Dealing with office workload during vacation

“There is so much work pending, and my family has planned for... read more

Everything can go wrong – Build Contingencies and Switches      ... read more

Setting up the performance Targets – Gearing up to scale

“When you’re a manager, you work for your company. When you’re... read more

We are entering the age of live connectivity

Startup DNA is focused on improving the chances of success for... read more

The CoreView #recruitment process is a hard nut to crack. There are layers of... read more