Solve the problem before it even occurs

Solve the problem before it even occurs

Makarand Vaidya2022-06-09T07:26:07+00:00
By Makarand Vaidya Articles, CEO Desk #Mondaymotivation #leadership #ceotalks #problemsolving Comments Off on Solve the problem before it even occurs 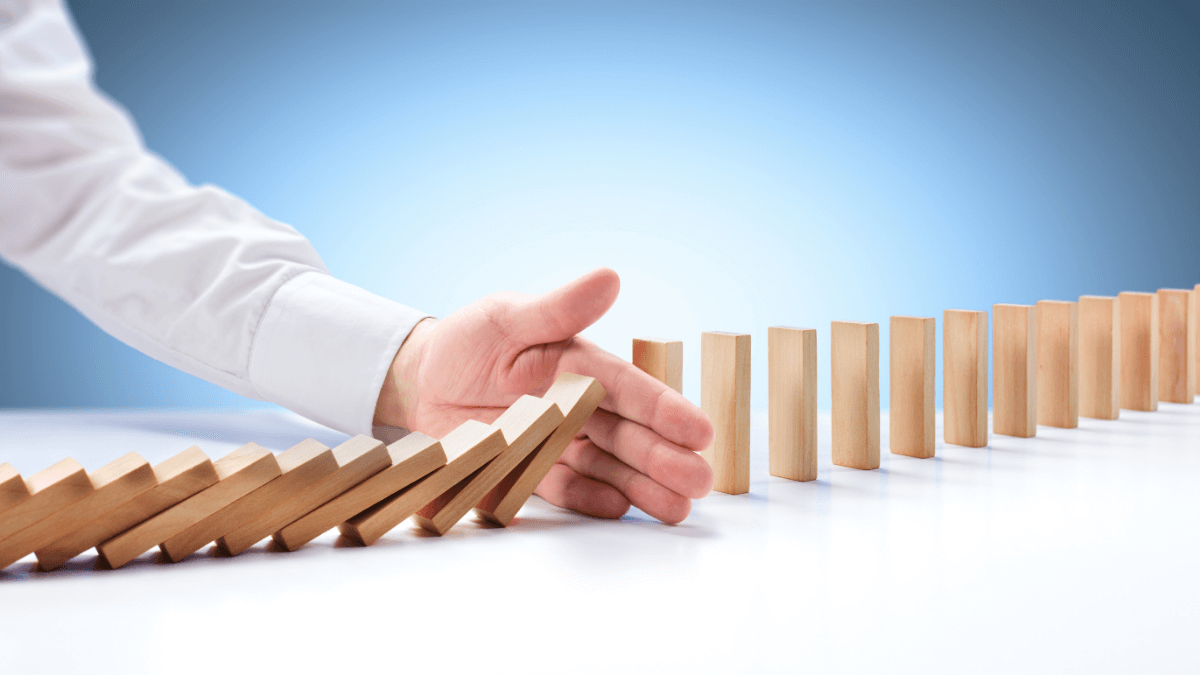 “All work is the avoidance of harder work.” ? James Richardson

“The website was down after the automatic update, Ramesh jumped in as soon as he saw the problem and the site was up again within minutes. This saved us a potential loss of revenue.”

We were in the process of nominating team members for the employee of the month award. The leads get a special smile on their face when someone from their team gets this recognition. We would openly discuss the nominations and choose the best.

“I would like to upvote for Priti, this month. The module she developed had the least number of critical defects, found during system testing.”

The comment and reason for recognition caught my attention.

The act of solving a problem is easy to get noticed. The bigger the problem, higher is the award.

Those who put in efforts to avoid a problem in the first place, are difficult to get noticed. It takes real efforts to identify and recognize such heroes.

How do you recognize your heroes?

Everything the product managers need to know about Scalability

Goal, not the Technology

Technology plays a crucial role in solving the problem, but just... read more

How do I know the concurrency of my highly scalable solution?

The team was excited. The demo went well. Our platform was... read more

“Hello, as suggested by you, we have already achieved our first... read more

It was my first month in the new job. I was... read more

5 good work habits that will set you apart

It is November 21st. The yearend is approaching fast. It’s the... read more

The CoreView #recruitment process is a hard nut to crack. There are layers of... read more

“You cannot build a tower, building one floor at a time.” I... read more

You’re missing out on something

It was a very busy evening at the beach. After the... read more

Are you ready for Retail Customer Experience 2.0

From Mom & Pop shops to Large Malls, and Computers to... read more