From Batman To Superman: The changing role of CIOs in the Modern World.

Was an instant reaction by a CTO when I asked him “What do you think about your role in the changing world?”

And so true, once a Superhero of the Nights, covered in his Mask, CTO was no less than the famous Bat-Man, whose struggles were unknown to the ordinary citizens of the technology world. He spent nights worrying about problems like network congestion, data overload, bandwidth throttling, and whatnot that were far beyond the reach of real-world users.

But the pandemic has brought this once behind-curtain superhero into the limelight of the stage. Suddenly he has become the superhero of the broad daylight whom everyone is calling to help tackle the technology adoption problem – flying from one department to another, up and down – in every direction of the organizational hierarchy like Superman.

From top executives to the shop floor workers, everyone who thought they were safe from the rapidly changing technology adoptions, has suddenly had to adapt to modern tools and equipment that enable them to adapt to new remote working practices.

The entire organization is now revolving around technology and every business is now digital.

Technology has been a backbone for most of the leading organizations for years, but The pandemic has completely changed the notion and made technology the Foundation of businesses. Businesses that are built on modern technology or have adapted them to their core, have been successful in leading the markets while leaving their competitors struggling to understand the impact.

In this situation, the role and responsibilities of the CIOs as the organization’s leader, have changed dramatically. CIOs have become key decision-makers instead of being just a key influencers in the buying as well as execution process.

This change is not temporary. The shifting that organizations have got is a valuable lesson for their future strategies, and this has given birth to the Future CIOs, with more power, and responsibilities in the organizational growth. 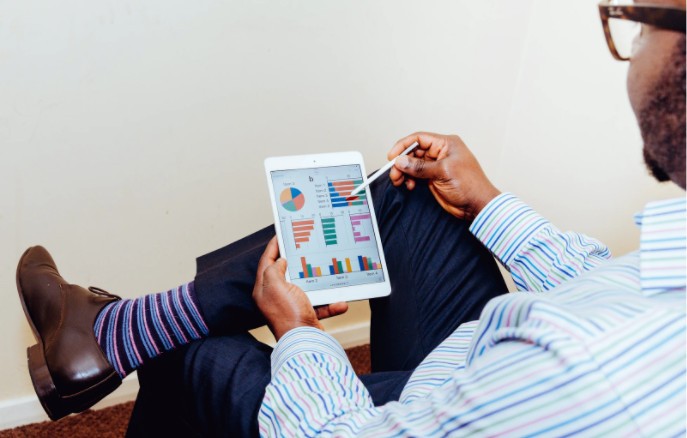 Influence on the Buying Decisions

From ensuring the remote working and collaboration of the teams to assuring high customer satisfaction, the CIOs role in choosing the right technology that integrates seamlessly with the organization’s existing infrastructure, work culture, and budget has become critical.

Being the subject matter expert, every executive and department head are now depending on the CIOs role in the buying decisions to adapt to the changed work style.

From high-end data security software and team collaboration platforms to personal noise-cancellation devices for better meetings, everyone is looking at the CIO to make the right decision for them. 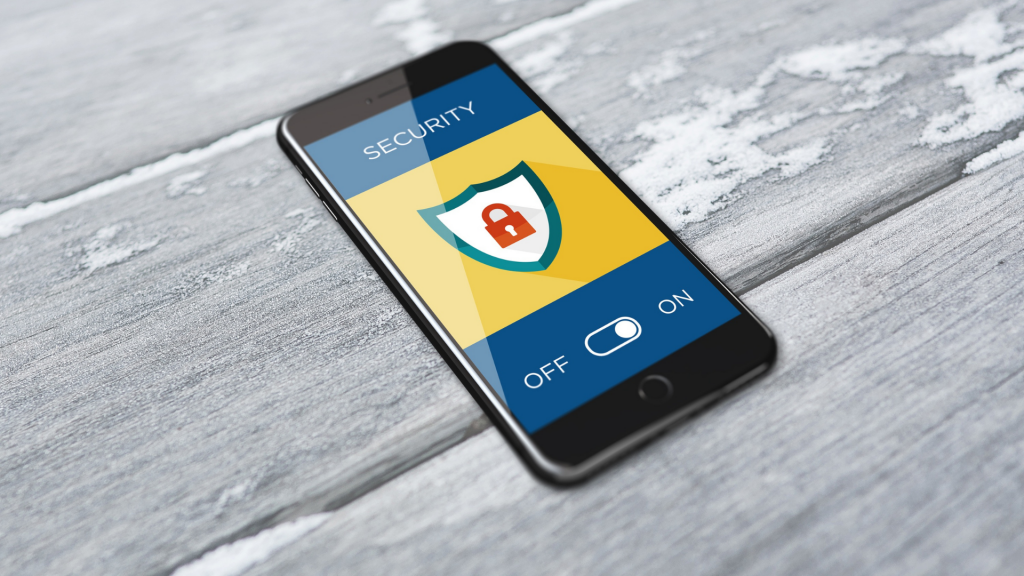 The sudden shift from workplace jobs to remote jobs has become a nightmare for most teams. No matter how much we praise and prioritize the importance of keeping people at work and ensuring that they earn enough money to survive, and help the business go as smoothly as possible, this has increased the security and privacy challenges at an unprecedented rate.

People working from home, using their own devices, a private internet connection, private mobile phones, and the accessibility of the devices to the family members (and sharing in some cases) has increased the risk of data security breaches and privacy like never before.

The CIOs are expected to keep the organization safe from data breaches and theft, from the devices and networks they have no control over. 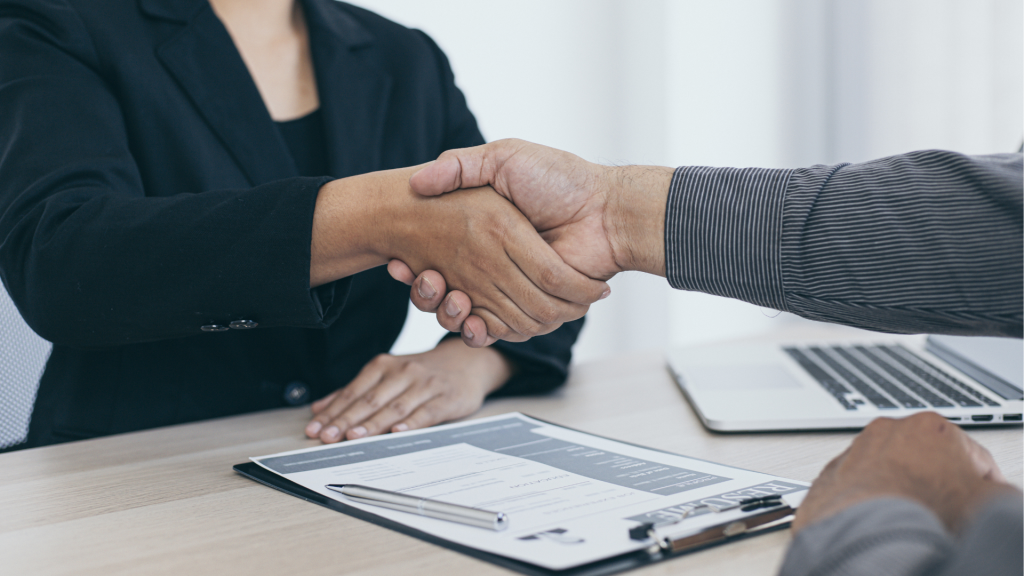 With the compelling shift from workplace jobs to remote jobs, the Hiring Managers have suddenly hit a goldmine of global talent.

The organizations which were once keen on accepting only local talent and making sure to keep them as near as possible to the physical locations of the offices to minimize commute have suddenly opened their doors for accepting candidates globally.

This has resulted in the surge of eligible candidates across the globe for every position which is open, and thus increasing a huge load on the organization’s systems. The pool of candidates has grown significantly beyond imagination and the demands of the hiring managers have increased for systems that can equip them to work with multiple time zones.

The Future CIO now needs to think of how they can enable collaboration between people from different backgrounds and geographies with lesser technology adoption, to ensure the hiring process goes smoothly without damaging the organization’s reputation/ brand. 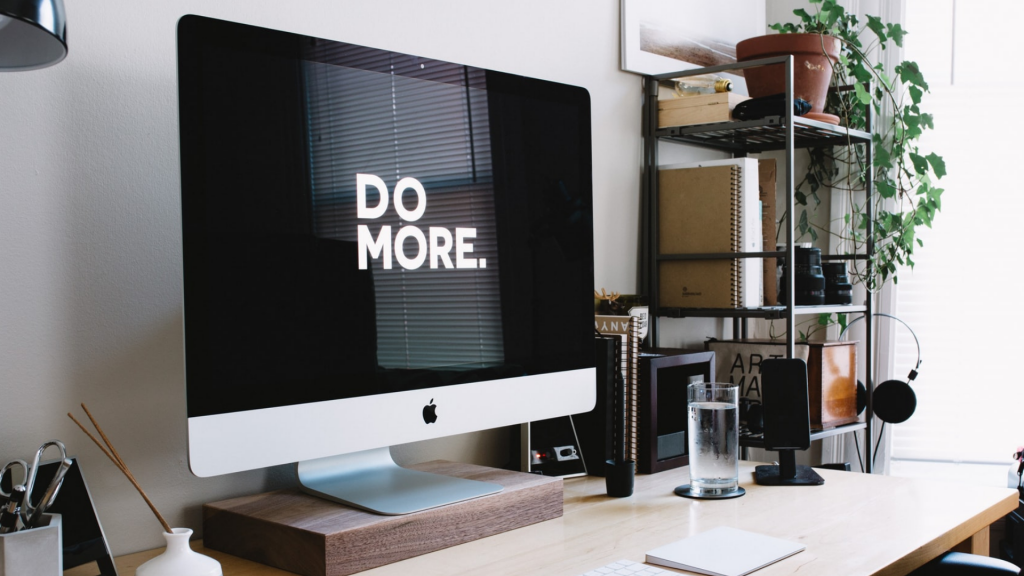 From CEOs to Customer Service Executives, everyone is at home, facing the never thought challenges in their day-to-day work routines.

Those with roles that demand remote work or digital technology heavily haven’t been much in trouble as they were equipped with the new workstyle that demands gluing oneself with the mobile and laptop screens with a headphone.

What someone could once achieve by reaching out to another team member across the desk in a minute, is taking a huge time in setting up the meeting ids, passwords, time, calendar synchronization, and tech hustles before starting the discussions. Integration of multiple systems to ensure that all the data is synchronized well, and is updated in real-time, is another challenge to keep the work afloat under the pressure.

The Future CIO needs to go beyond conventional Engineering expertise and need to impart the modern UX and User Psychology expertise to ensure that the solutions are adopted by the users well, and are actually improving their work experience. 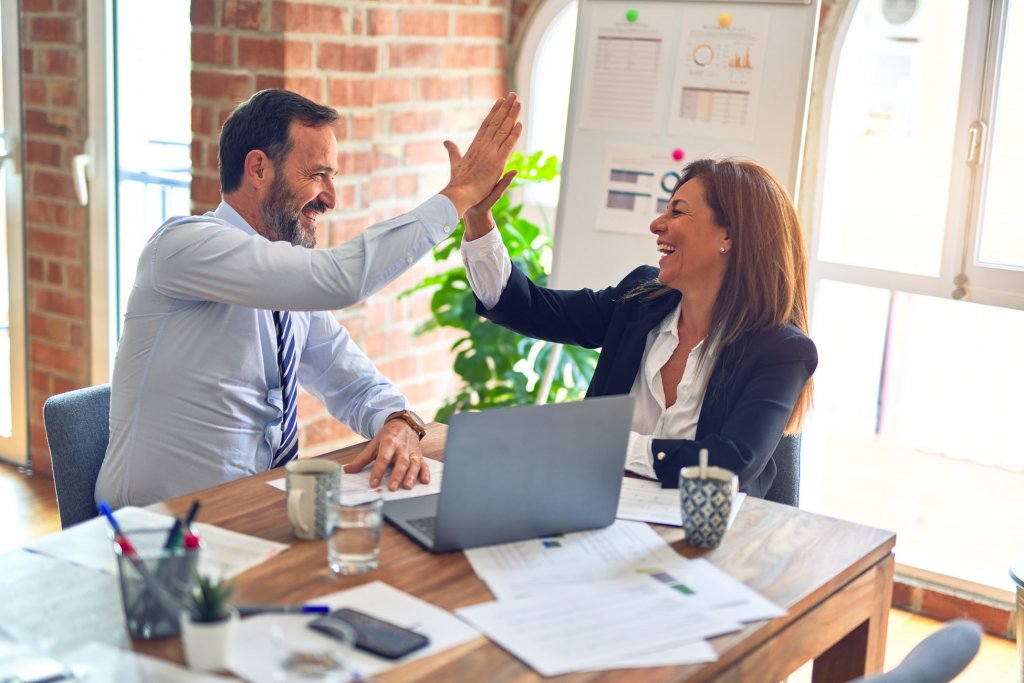 But those whose roles involve more personal interactions, brainstorming, and less screen time – such as CEOs, Directors, and Top Executives are facing the challenge of tech adoption while keeping their focus and energy intact.

A 45 minutes physical meeting with all stakeholders around the table, is taking 3X more time for the same discussion, thanks to the technology failures, and newly changed ‘Tablet Etiquettes’.

Enabling the C-suite to adopt and learn new technologies is one of the tricky challenges for the Future CIO, especially when the businesses are not from the technology segment and the board mostly comprises of a less tech-savvy generation.

The Future CIO needs to understand the principles of learning development and need to work closely with the training department to define and empower the minimum level of technical expertise across the organization.

The Future CIO needs to equip themselves beyond traditional engineering and technology background with an entirely new set of understanding of human psychology, leadership, and organizational behaviors, to drive the organization in the right direction of prosperity to achieve its leadership goals.

Classification is a very common use case in machine learning and... read more

Is Your Business Stuck?

“Makarand, we have been doing the same thing for the last... read more

Screwdriver to Push a Pin?

“Oh! Why are you using the handle of the screwdriver to... read more

In an era where users are demanding more flexibility and security... read more

Are you delivering promised value

Is your product really delivering the promised value? No one will be... read more

The myth of planning: why objectives are more important than tasks

“It has become impossible to plan anything. Things are changing rapidly; every... read more