The God is in the details

The God is in the details 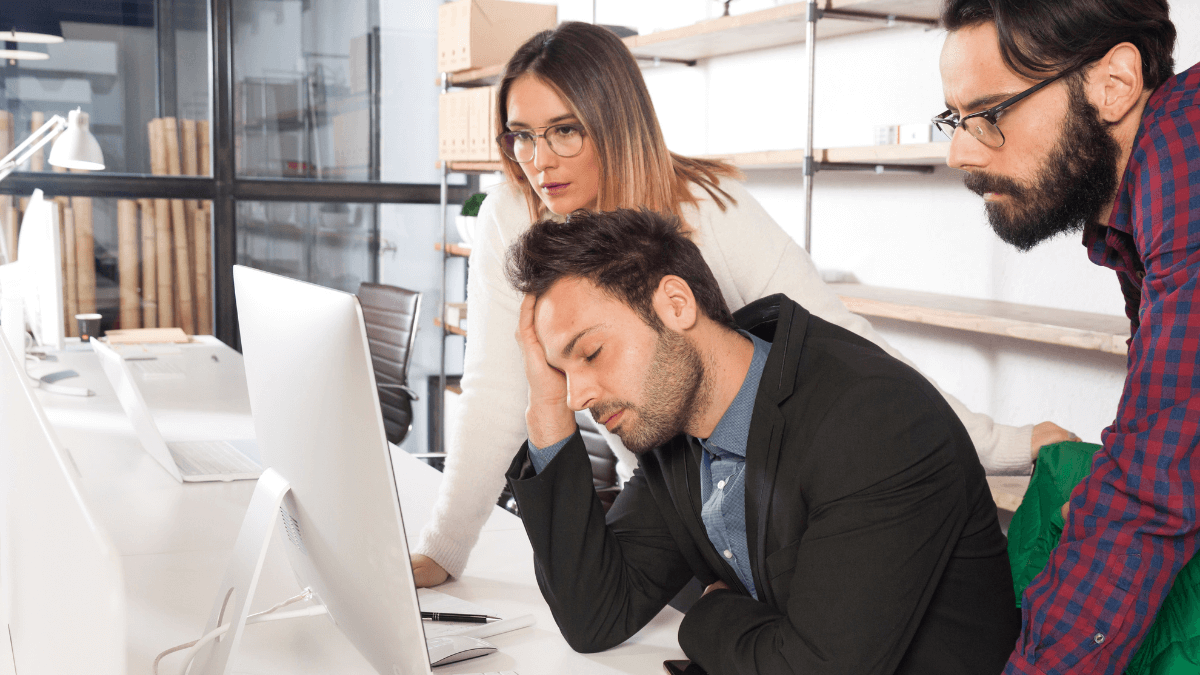 The system crashed after 7 days of full load testing!

Experts scrambled on-site to hunt the problem; it was a memory issue. The issue was fixed and all the test engineers were called in to reproduce the issue. 24 hours passed, there was no crash.

It crashed again with a full load, this time after 10 days; frustrating yet intriguing!

Our decision of testing the system at full load for a significant amount of time before it was put into production was paying off.

After a meticulous diagnosis, a memory leak was detected that was less than 100 bytes. This would never manifest as a crash during lab testing.

This explains the gravity of getting into finer details, especially when you are building on a large scale.

If the scalability target is a few billion requests/day, every minuscule problem is amplified!

Here are some of the things to watch.

– A small memory leak due to an insignificant resource/request could bring the server down in a few hours; which is difficult to detect during lab testing.

– Small optimizations like eliminating small queries/requests can save billions of cycles of your DB CPA. Freeing up more capacity allows you to handle more requests.

How do you test for scalability?

Last week I wrote about meeting the expectations of the end-user.... read more

What makes you Unique?

“Makarand, we have been doing it this way for years, it... read more

SQL and NoSQL are like Tom and Jerry - always fighting... read more

It’s been a couple of years, the pandemic is around; disrupting... read more

We are going to implement a simple register user page using... read more

Which criteria do you use to buy the right thing?

Continued from last week... “You will be your best self when you... read more

The week of March 4th to March 11th every year is... read more

“Makarand, this new development work I am handling is very delicate.... read more

What is SAML 2.0? SAML is an IT standard for exchanging authentication... read more

Trying to build microservices without Kubernetes?

"We already have CI/CD in place… builds and deployments are already... read more