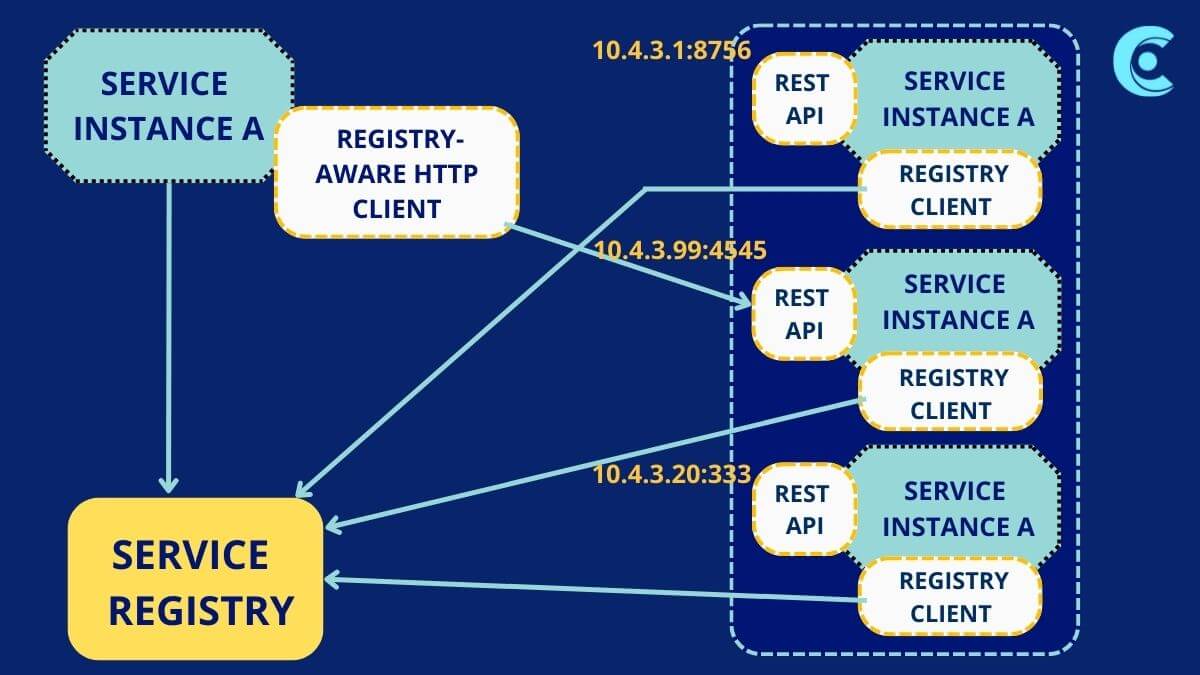 The ‘service discovery’ pattern is the key to the tracking problem. Well, how does it work?

The service registry also eliminates the need for a static IP or DNS name for each service, thus making the solution more secure!

A load balancer is a savior for the scaling problem – it captures all requests and routes to the services using a scheduling algorithm like round-robin / least recently used / least loaded… The load balancer is typically a PaaS component on the cloud, and is hence already designed to be highly available!

In a nutshell, migrating from monolith to microservices architecture comes with its own set of new components. We cannot shy away from those. What is your experience of such a migration? Do leave a comment.

Managing Queues are an age-old challenge, in many industries. Everybody views... read more

“How is it going Mandira?” Viraj asked. It has been some years... read more

“This is completely unreasonable, I am expecting complete professional behaviour, I... read more

How to build an ethical startup that makes a positive impact

What does Being ethical mean? It’s a hard-to-define term. Especially for... read more

“What is the difference between a chat and a conversation? How... read more

“Ajay had called, he is not well and can’t attend office... read more

Complex domains have a rich relational structure which can be represented... read more

Is the Old way or New way better?

How to make AI adoption easy: 7 tips for businesses

5 simple tips to scale your business